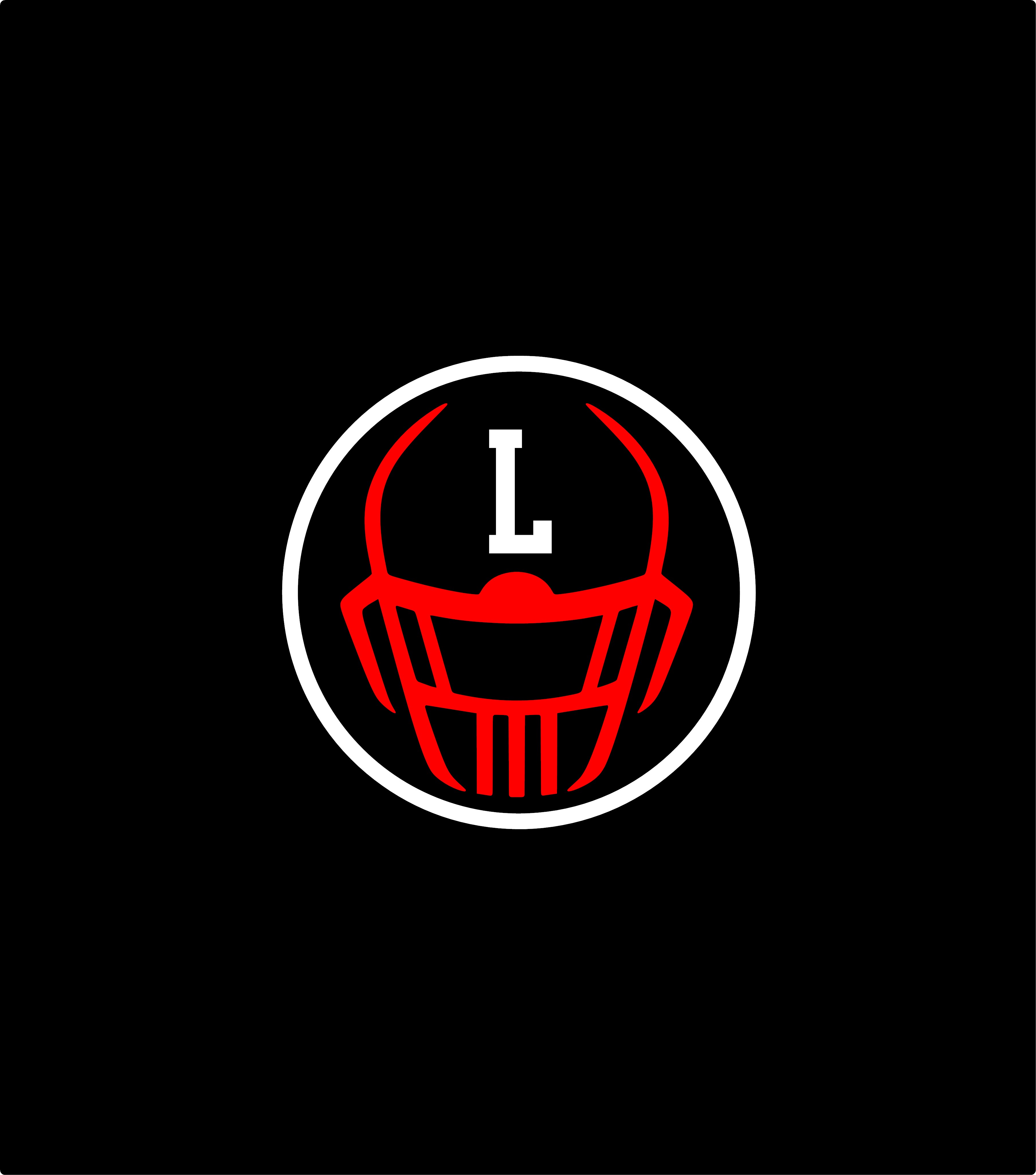 The Redskin Junior Varsity team traveled to Dodge City Monday evening for their WAC opener. The Redskins showed promise and explosion but untimely mistakes and poor tackling would come back to haunt the Skins en route to a 20-38 loss in Dodge.

The Redskins opened strong taking the first play from scrimmage 80 yards for the score. Brooks Kappelmann hit a wide-open Zayden Martinez to take the quick 6-0 lead.

The momentum swung quickly with Dodge City taking the following kickoff back for the answer to make it, 6-6. Liberal did not find the end zone the rest of the half and went into the break down, 6-24.

Liberal responded in the third with a hold and a score from the Redskins’ Haret Huerta to finish the third behind, 14-32. The Redskins used tempo in the fourth quarter as Brooks Kappelmann carved up the Demon defense en route to another hookup with Zayden Martinez to cap off the 80 yard drive and bring Liberal closer, 20-32.

Kappelmann led the way for the Redskin offense with around 200 yards through the air. Haret Huerta finished the night at just over 80 yards on the ground. Martinez finished the night with two scores and over 100 yards receiving. Erek Lira had a big grab for the skins for 50 yards. Aidan Schwindt led the defense with an interception along with many tackles from Blake Miller, Joan Ortega, and Gerardo Morales.

Liberal will face Hays at the Burial Grounds Monday evening.