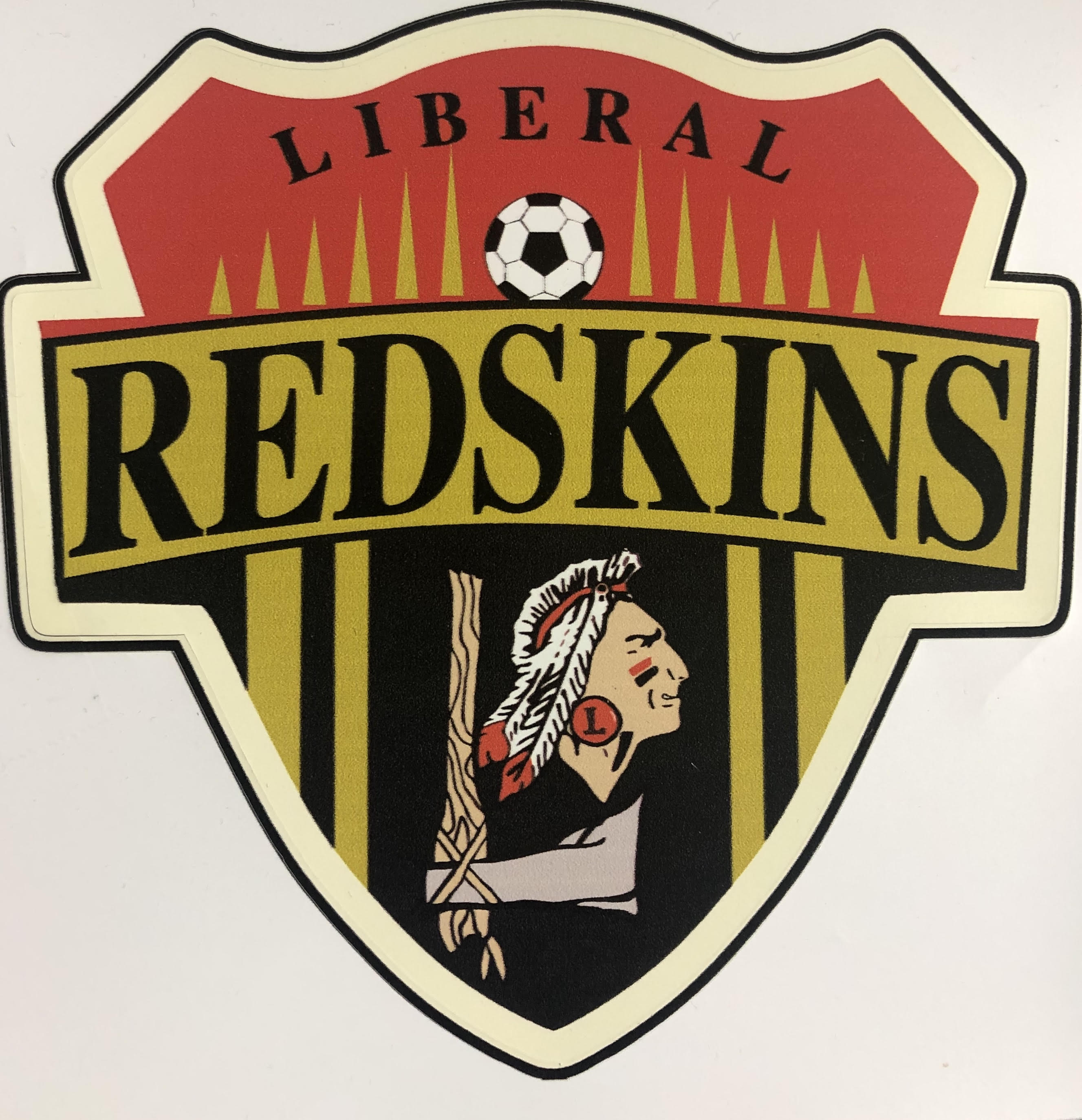 The first goal of the night was scored by Angel Munoz early in the first half. Garden City scored shortly after to tie the game at 1-1. Liberal later took the lead on a goal by Alfredo Lopez assisted by Yahir Salazar. The Redskins took a 2-1 lead into halftime. The second half was back and forth until Liberal netted another goal with one minute left in the game. That goal was scored by Yahir Salazar.

No Events This Week

Events are added by athletic staff.
View All Events